The game should be released for the gaming consoles Nintendo 64 and Sega DreamCast. Although, screenshots and a promotion video of the N64 version show a working game, it has never been released due to the consoles' end of lifespan. It is interesting that Hype has no golden and serrated sword in the N64 version. A multiplayer mode for up to four players was also planned.

Screenshots and promotion video by NESWORLD. More about this topic at NESWORLD.COM

Room of the Champion

Before converted to a room for champion Hype, it provided a secret hiding place. It is located in the fortress in the era of Taskan IV and accessible through a chimney whose fire can only be extinguished by the magic ice spell Magia Glacia: Javelin. There are various references to the game publisher Ubisoft and the game itself: 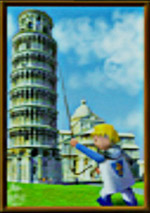 Wall hanging of Hype staying at the Leaning Tower of Pisa in Italy that is not really lean on that date. Besides, the moon behind the clowds has apparently a face.

Following screenshots show Raymon on Hype's bed and a speaker with the logo of the racing game Speed Busters by Ubisoft on it.

The room also holds the magic spell Electricus Magicum: Dragon. Above all, there is a secret inscription "Tania" that can only be seen by using first the table in order to jump onto the book shelf and in a final step the beams.

The girl on barrels

Behind a fence next to the entrance of the laboratory by the era of Taskan II there you can notice a girl standing on some barrels. If you shoot a crossbow bolt at the barrels, their explosion will throw her into the sky. Come back to the same place by the era of Taskan IV and defeat the guard in order to see the grown girl falling from sky. When she has arrived at the ground, she runs away. 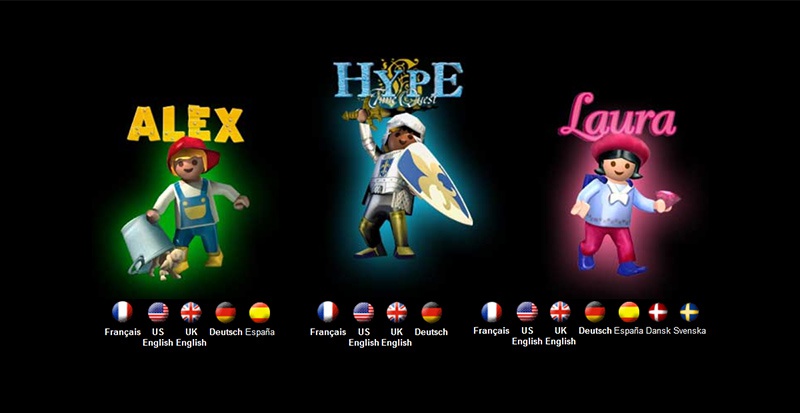 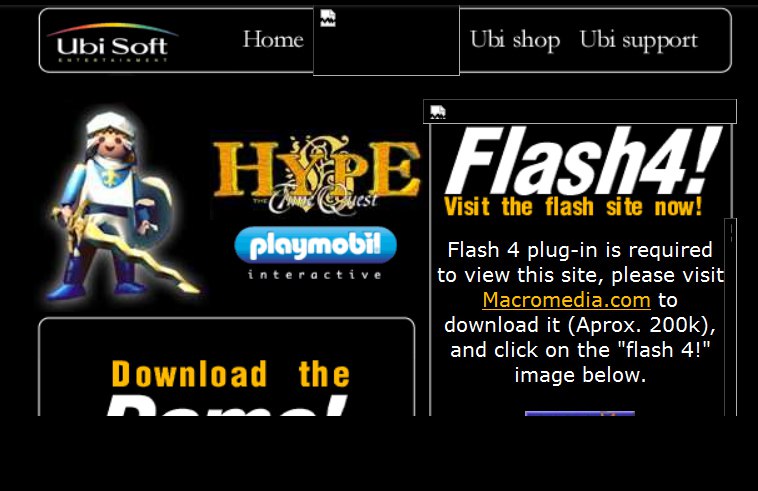 Thanks to the internet archive this screenshot of the main website could be reconstructed.

The main site provided the demo of Hype - The Time Quest as you can rather see the cropped download button in the lower left corner.

Tap the edges of the magazine to scroll through pages. 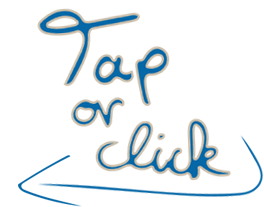 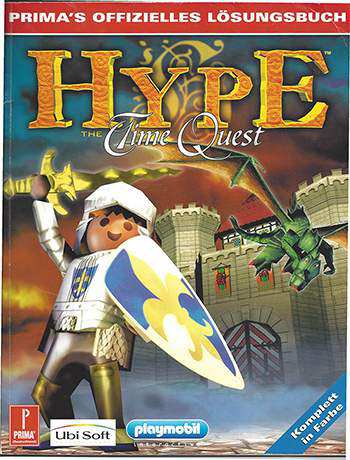 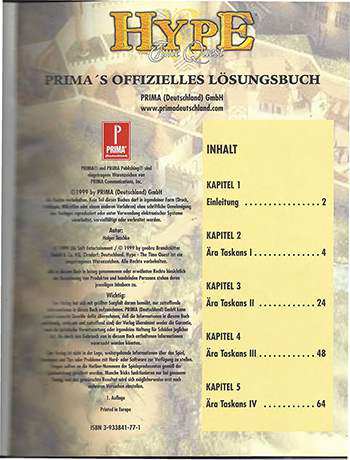 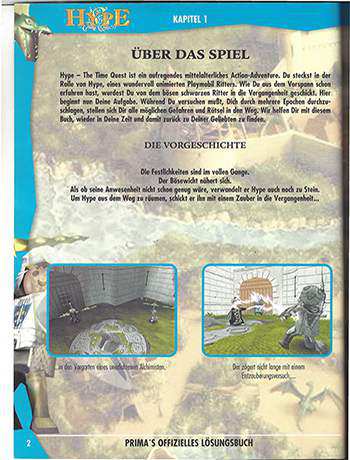 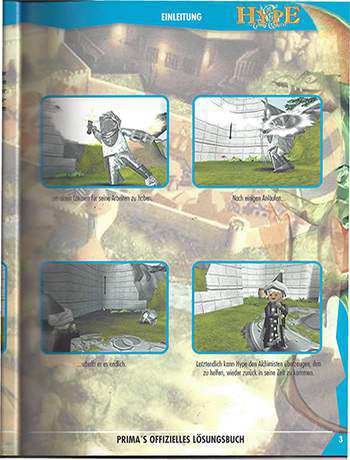 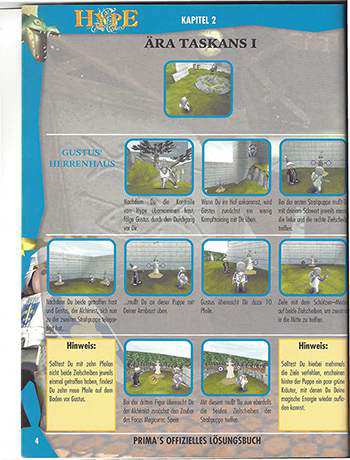 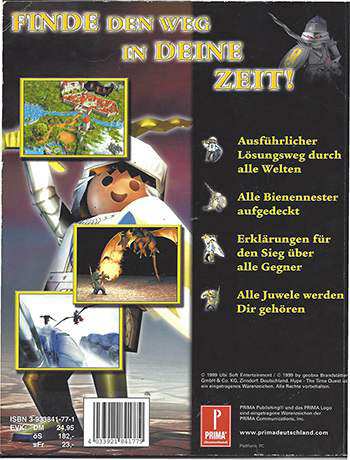